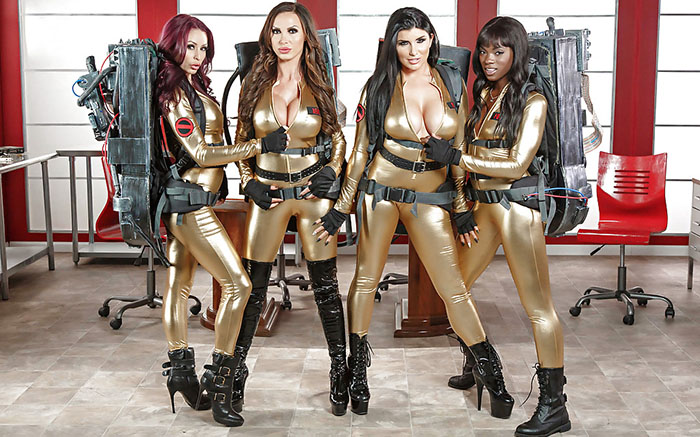 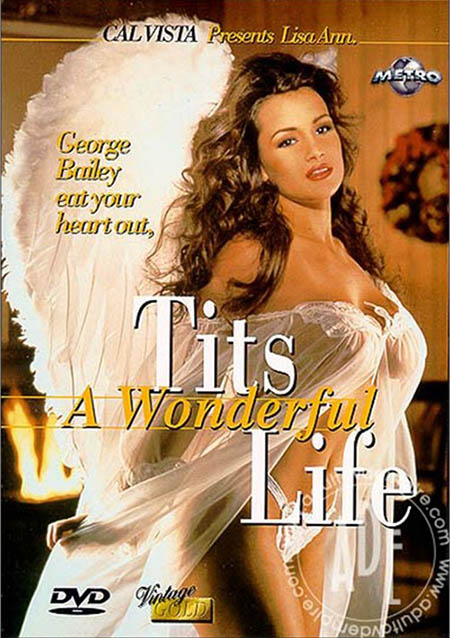 “It’s a Wonderful Life” (1946) is considered to be one of the greatest films in American cinema. But things weren’t like that all the time. The story of a man who’s being shown the value of his life on the verge of suicide was met with lukewarm critical reception and recorded a loss of more than $500.000 at the box office. It took it almost three decades to become known as a classic and Christmas staple on TV. “Tits a Wonderful Life” (1994), on the other hand, became an instant classic and a Christmas porn staple on cable channels. Just kidding. Still, the story about a nude guardian angel showing a mobster whom his lovers gonna sleep with if he commits suicide is regarded as one of the best porn-spoofs.

Robert Zemeckis’ adaptation of Winston Groom’s best-selling novel “Forrest Gump” became the top-grossing movie of 1994. Aside from earning around $700 million at the box-office, the film was selected for preservation in the United States National Film Registry for being “culturally, historically or aesthetically significant.” Moreover, the vast majority of the Americans think that you have no heart if you’ve never cried while watching “Forrest Gump.” Less than half a year since the film’s release, a porn-spoof “Foreskin Gump” was released. While no one is going to tell you that you have no heart if you’ve never jerked off to this film, it is still considered one of the best porn parodies. 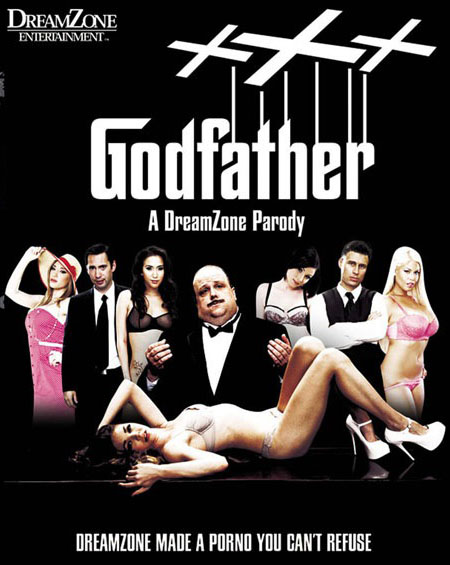 Francis Ford Coppola’s adaptation of Mario Puzo’s best-selling crime novel “The Godfather” became an instant success upon its release in 1972. It became the first-ever movie to pass the $100 million mark in the worldwide box office. The porn-spoof arrived four decades after the release of the masterpiece and can be considered a masterpiece in porn, well, at least for the 21st century. The vague plot follows the mafia bosses and their whores. But, honestly, who needs a plot in this case? Yes, 2010s pornography is poor in terms of plots, but it has great sex scenes that guarantee an instant hard-on.

A Wet Dream on Elm Street 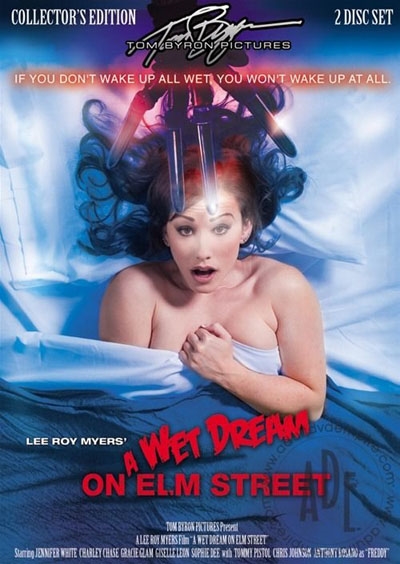 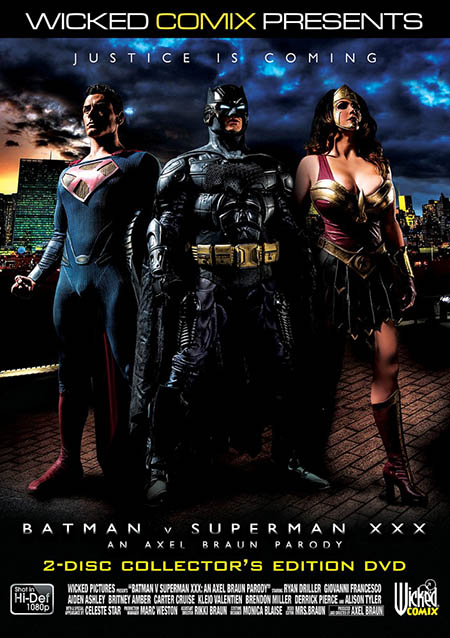 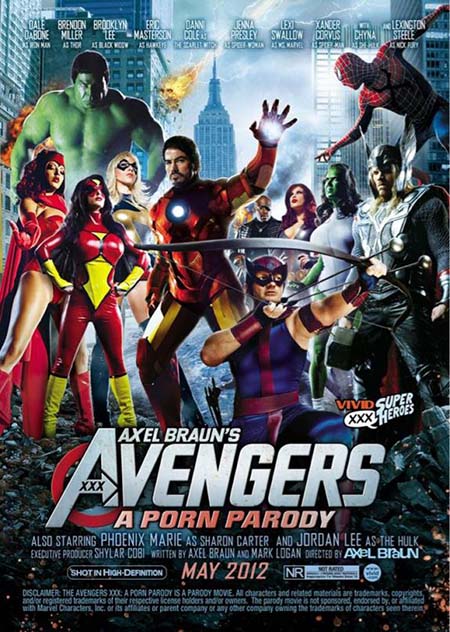 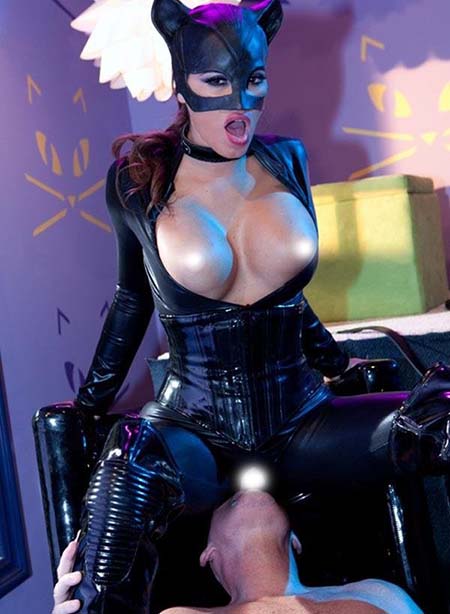 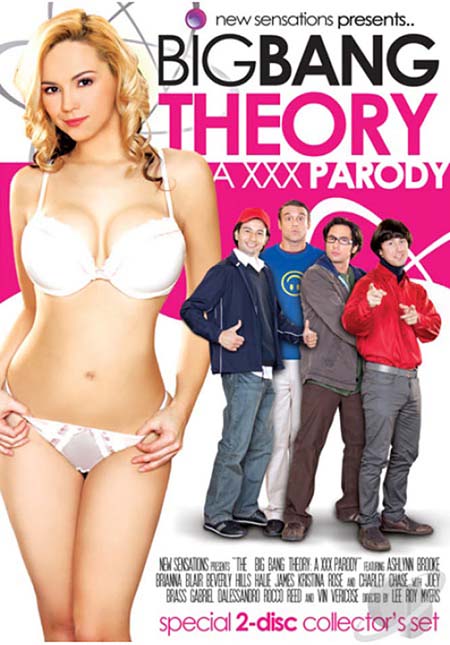 When the movie “Buffy the Vampire Slayer” was released in 1992, it achieved moderate box office success but was completely forgotten afterward. But five years later, Joss Whedon, one of the writers of the movie, created arguably the best vampire TV-series ever. The series had a dark tone, but had its comic relief from time to time, and featured brief sex scenes. In 2012 Lee Roy Myers released his version of Buffy, which featured a lot of sex scenes caused by Willow’s witchcraft. 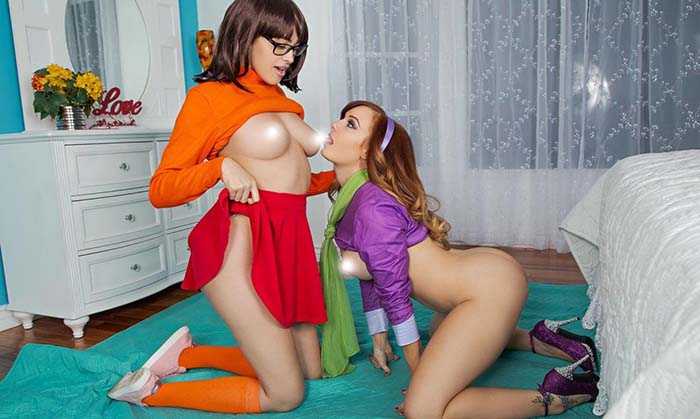 “Scooby-Doo” has been running for decades with different reboots and reruns. It had few live-action adaptations and direct-to-video specials. So, it comes as no surprise that this show has a porn-spoof. And we’ve mentioned bestiality, which this movie smartly avoids. You are going to enjoy twosomes and foursomes from all the characters, but Scooby himself. 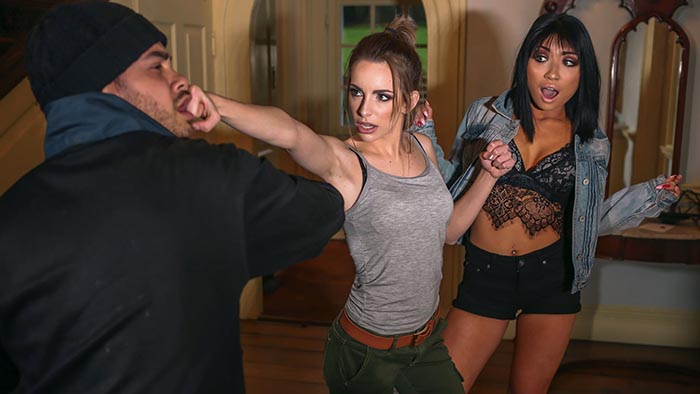 “Call of Duty” is one of the longest-running video game franchises. The game was quite engaging from the very start, but polished graphics and multiplayer have made it more entertaining. Speaking of the entertainment, the porn-spoof “Call of Booty” gives a whole lotta new meaning to taking a nuke in the face.

“Final Fantasy” is the best-selling Japanese video game, and one of the best-selling video games worldwide, with more than 150 million copies sold. The porn-spoof continues the idea of the game, with all the characters having sex while the world is crumbling down. Well, what else you can want from a video game porn-spoof?

While “Prince of Persia: The Sands of Time” (2010) is considered to be the first adaptation of the popular UbiSoft’s game, as it took ages for Hollywood producers to acquire rights for the adaptation, there was one unofficial adaptation. In 1993, four years after the release of the game, a porn-spoof was released, starring Tanya Summers as Princess of Persia, who goes through time and a lot of sex to collect the precious Persian pearls to save her people.